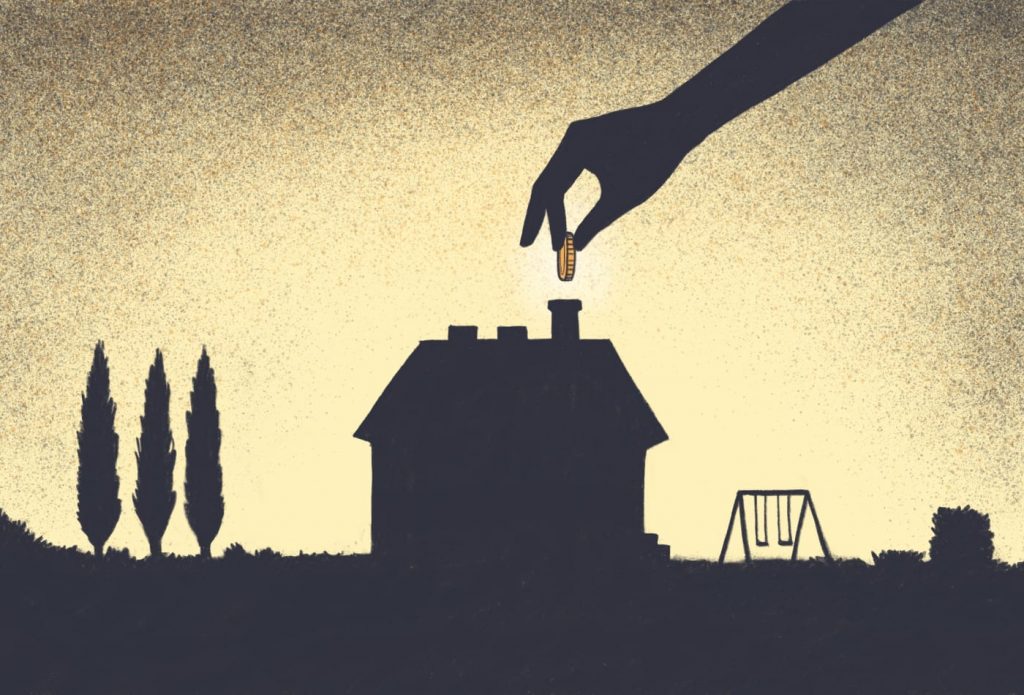 What is Building Management System?